Awareness-The Moment That Changed Your Life. 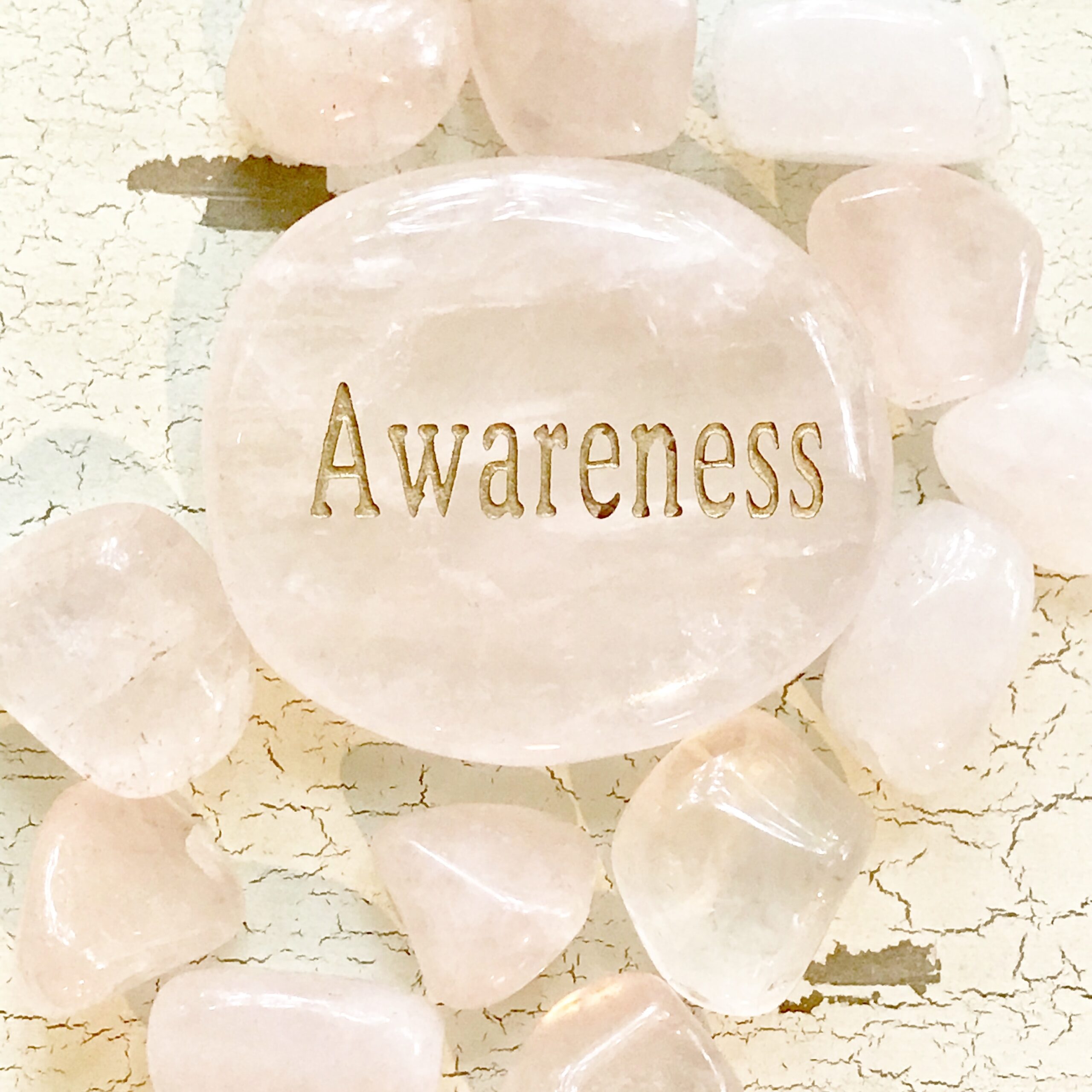 Do you know the exact moment when your life changed forever?

Can you pinpoint when you knew you would never be the same again?

Are you lucky enough to have this awareness?

I can answer yes to those three questions.  How about you?

For me the answer is simple.  The event occurred four years ago this week, on August 3rd to be precise.

It was a Wednesday, and I was sitting in my office at my corporate job finishing up my day, and getting ready to go home. I received a phone call from my dad saying that he took my mother to the emergency room and asking if I could meet him there.  Without another thought, I said yes. I shut off my computer, went to my car, and drove the half-hour trip to the hospital.

What I didn’t know at the time was how dramatically my life would change in the coming weeks and that phone call I received a few minutes before would become the second worst phone call I would receive to date.  The worst phone call came five weeks later, but I’ll get to that shortly.

I met my dad at the emergency room, and the staff was attending to my mother before deciding to eventually admit her to the ICU.  The doctors had a theory that she had some sort of a blood disorder and two days later, it was confirmed that she had a type of leukemia, along with pneumonia and some infections.  Over the next few days, they treated the infections and then started the treatment for the leukemia.

What transpired over the next five weeks while I watched my mother fight this disease, was an understanding that I may lose my mother, a thought that my life would never be the same again, and an awareness that the things I thought were previously important just weren’t important anymore.  All that mattered was getting her better.

Five Wednesdays after Wednesday, August 3rd, I received another phone call from my father, the worst phone call.  He was at the hospital and he asked me if I was planning on coming by that night.  I said of course.  He said that things took a turn for the worse.  I didn’t leave my office immediately that day, as I had two huge meetings the next day that I needed to finish preparing for.  I remember taking a bathroom break and as I walked back to my office, I became aware of an overwhelming sense of freedom and lightness that filled my body.  I know that it sounds counterintuitive that I would be feeling this way knowing that my mother would probably pass in the next few days, but I don’t know any other way to describe this feeling that overcame me.

The feeling made me happy.

I left my office shortly after this experience and I went to the hospital.  A little after 10 pm that night my mother died.

The next few days there was no awareness. I felt like I was on automatic pilot.  I didn’t even journal my feelings or memories because I figured I would remember them.  Who could forget anything that just happened?  While, I wouldn’t say that I forgot what happened, I would say that I created memories that probably weren’t accurate, but this is all I have left.  If I could do it over again, and I definitely don’t want to, I would have encouraged myself to journal.  This is an awareness I now have after the fact.

While I was going through these worst days of my life, I never thought that this experience would have such a profound impact on my life.  What occurred to me a few days after her death was that if I lived to my mother’s age, I only had 31 years left to live.  I started asking myself questions.  “Was I happy?” “Was I fulfilled?”  “Do I have the life and career that I want?” “Am I unleashing my gifts onto the world?” “Is 31 years enough time to accomplish everything I want to accomplish?”

I was able to accomplish all of these things over the next few months and years.  I left my corporate job and I became a certified professional coach.  I opened up my personal practice and I am helping other people in a meaningful way.  By having my own practice, I am able to create my own schedule which allows me to travel, do yoga, and spend more time with friends and family.

I truly believe that I am unleashing my gifts onto the world.

Four years later, I can say with all certainty that I am self-aware.  I know who I am.  I know what I am capable of.  I know my strengths and more importantly, I know my weaknesses.

Four years ago, I was definitely not as self-aware as I am now.  It could be age.  It could be maturity.  But I think it was the loss of my mother that impacted me so much and forced me to find my awareness.

When did you find your awareness?

← Prev: Coaching in the Age of Coronavirus Next: I Genuinely Believe in Kindness → 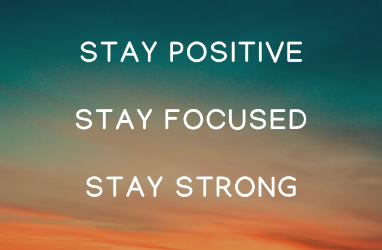 If You Want a Happy Life, Be Positive

END_OF_DOCUMENT_TOKEN_TO_BE_REPLACED 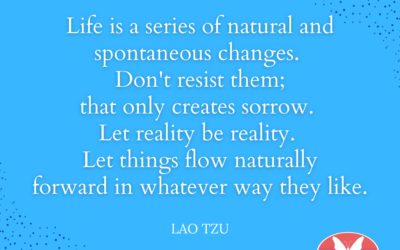 Change: Whether We Want it or Not

I have talked a lot about change in my blog posts.  Change is the reason why most people come to coaching,...

END_OF_DOCUMENT_TOKEN_TO_BE_REPLACED 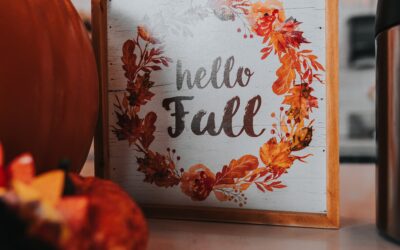 This week we welcome Fall on the calendar and I love Fall! What does Fall mean to you?  Continue reading and find...