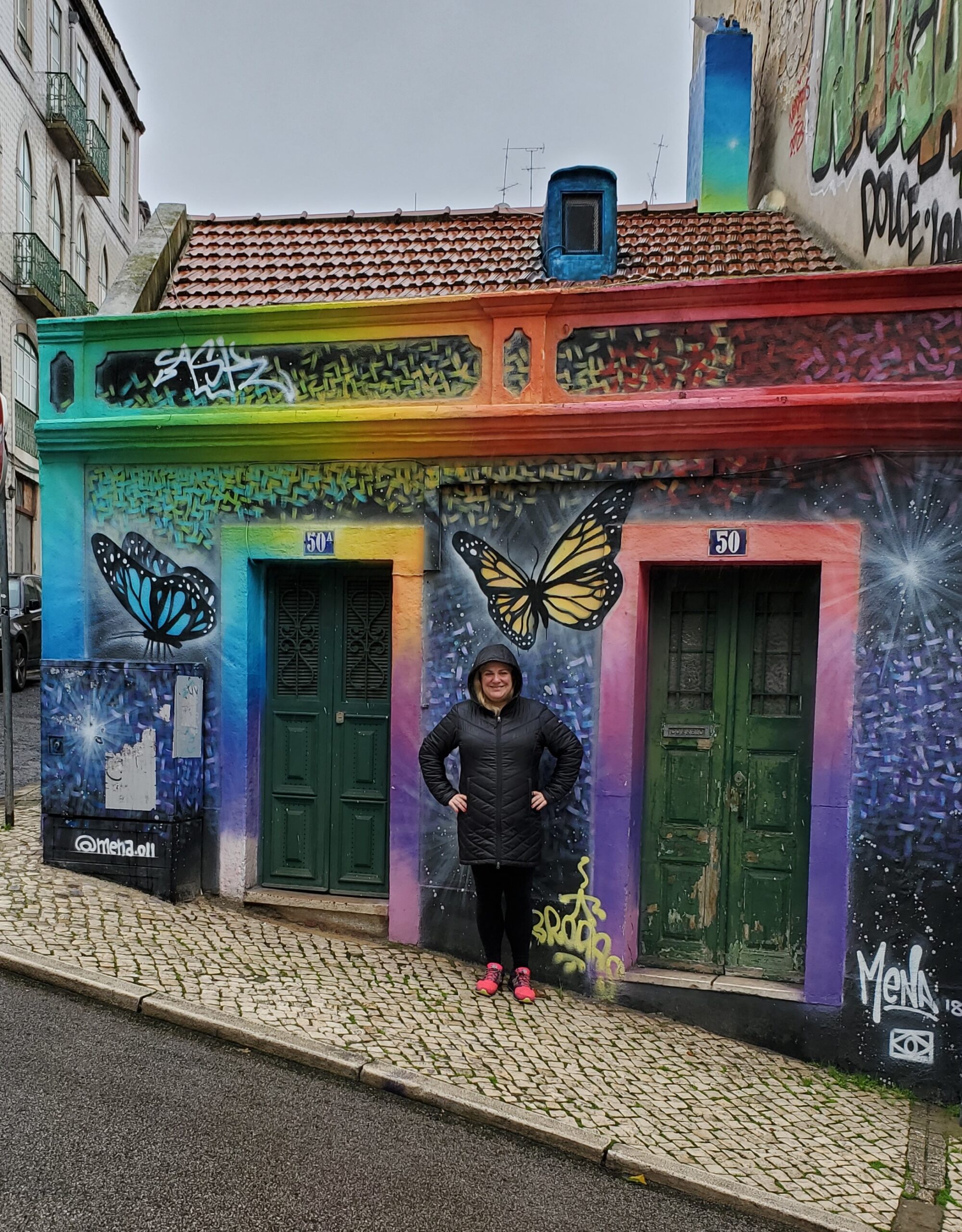 In March, it will be three and a half years since I lost my mother and two years since I lost my beloved cat, Gucci.  I had Gucci since I was in college, and since I don’t have children, I doted on him as if he was my human child.  Those of you who have pets will likely understand.  I loved that cat more than I thought I could love anything.  I used to say there were only four people who were most important to me in my life.  My mom, dad, brother, and Gucci (yes, I am considering Gucci as a person).

My brother and my friends had been asking me: “Are you going to adopt another cat?” I had even coached around that issue and came to the conclusion that I didn’t want the responsibility or to experience loss again.  At the end of December, I was heavily persuaded by a friend to go to a cat adoption center.  I honestly thought that I was going in just to see.  I didn’t have any expectations.  By the way, I don’t think anyone believes me when I tell them that.

When I adopted Gucci, I knew he was the one.  At the shelter, I was introduced to two kittens.  I thought they were cute and silly and I liked them, but I didn’t have the connection I had with Gucci. After learning about the kittens’ backstory and some more persuasion, the next thing I knew, I was filling out an application and handing my credit card over to put down a deposit.

On December 31, I picked up the two newest members of my family…brother and sister kittens about five months old.  I had an experience that I hadn’t had in a while.  I now had someone dependent upon me.  I was so happy getting my home ready.  I enjoyed buying their supplies and toys.  I enjoyed seeing them get to know their new home.

The transition went very well for all three of us.  I actually felt my heart feel different.  My heart felt full and I was smiling from ear to ear.  My dad even commented that he hadn’t seen me this happy in as long as he could remember.  I’m so happy that I adopted them.  They have filled my life so much.

I was very resistant to allowing happiness into my life because I thought I was playing it safe by not allowing myself to be hurt again. I realized that the walls and barriers that I set up to protect myself were actually a hindrance.  They did not allow me to experience what was coming next in my life.

I haven’t had these kittens for very long and I’d be devastated if something untimely were to happen to them.  I now know that I can get through it because I already got through some very painful events.

Adopting these kittens is the start of a new chapter.  A chapter where I could put the pain and hurt of the past three and a half years behind me.  I could take the lessons that I learned and turn them into strengths.  I am in a place to be open to new experiences, meeting new people, and achieving new heights.

So, I may be smiling again, and I may have torn down those walls and barriers that I put up to protect myself, but I’m not back.  I’m better!!

← Prev: Thoughts about Thoughts Next: Selfish vs. Self-Care → 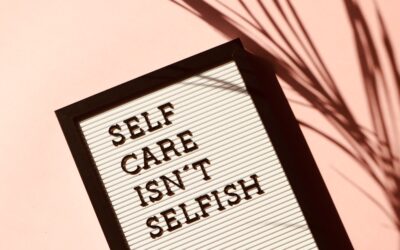 Friday is Valentine’s Day.  I have never been much of a fan of the holiday.  That being said, I love...

END_OF_DOCUMENT_TOKEN_TO_BE_REPLACED

For February, I want to examine the word “Selfish” in my blog and discuss it for each of the four Wednesdays in the...

END_OF_DOCUMENT_TOKEN_TO_BE_REPLACED 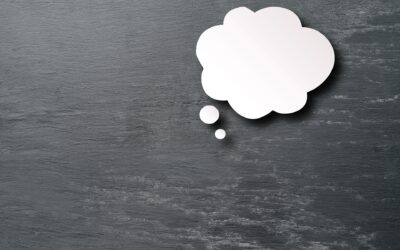